Mangatawa Papamoa Blocks Incorporation (MPBI) is a Maori Incorporation that was formed on the 27th May 1957 by the Maori Land Court. Numerous whanau of Nga Potiki amalgamated several smaller land blocks of their whenua, for the sole purpose of stopping further confiscations of the lands.

Here is a list of our Original Shareholders who vested lands in to Mangatawa Papamoa Blocks Inc. 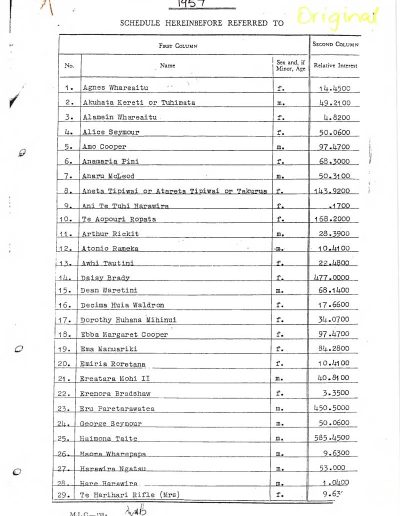 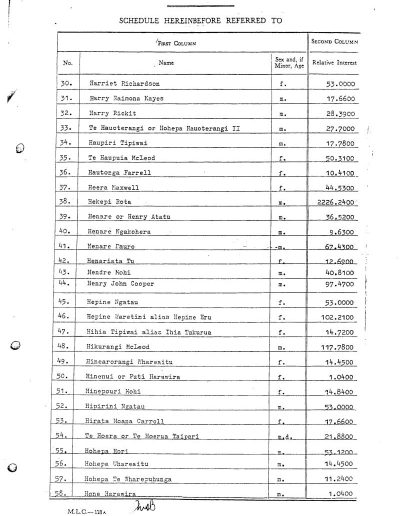 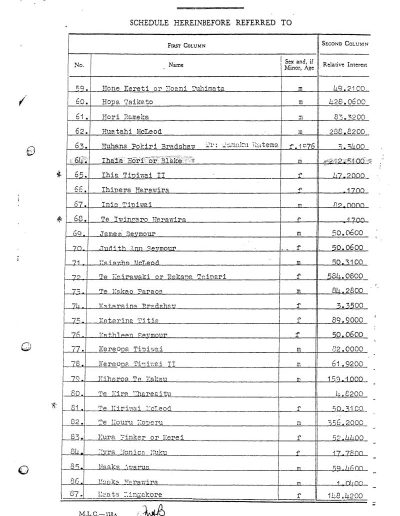 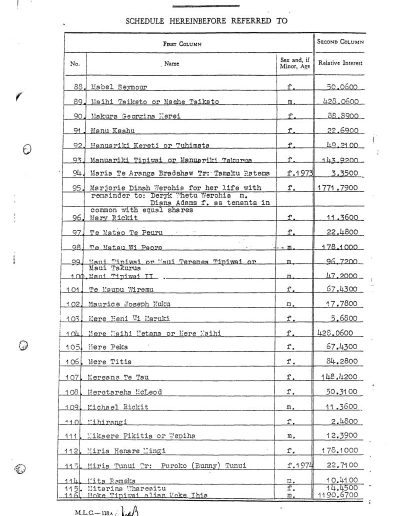 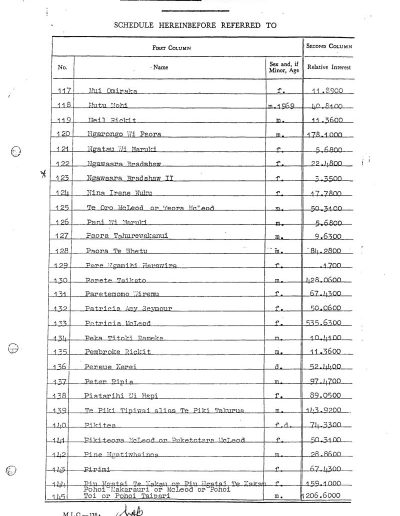 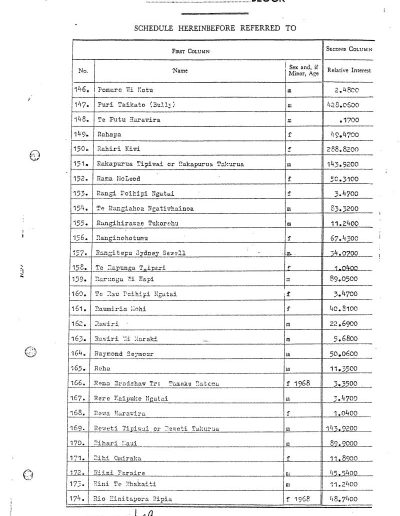 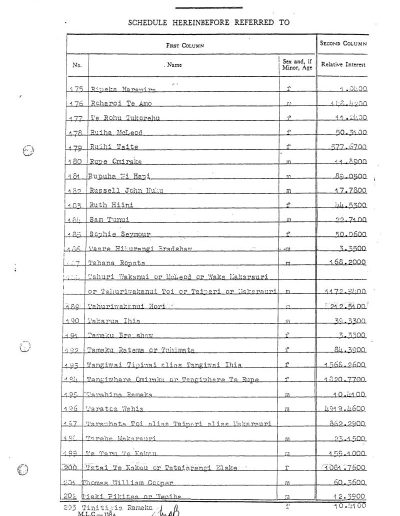 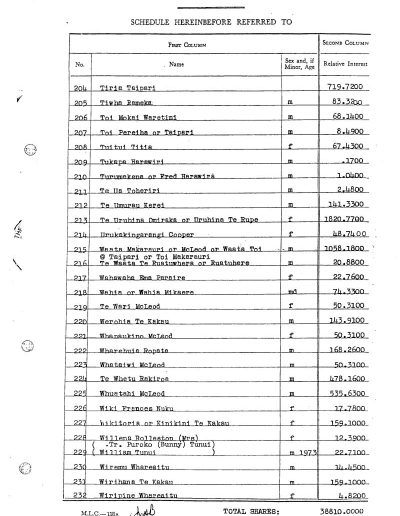 Mataraunui: Ngā Marae o Tauranga Moana is a special video series in partnership with Ngai te Rangi & Te Rūnanga o Ngāti Ranginui, to showcase marae and areas with historical significance around Tauranga Moana, following the waiata ‘Tūmokemoke.’ Below is the series of Mangatawa. 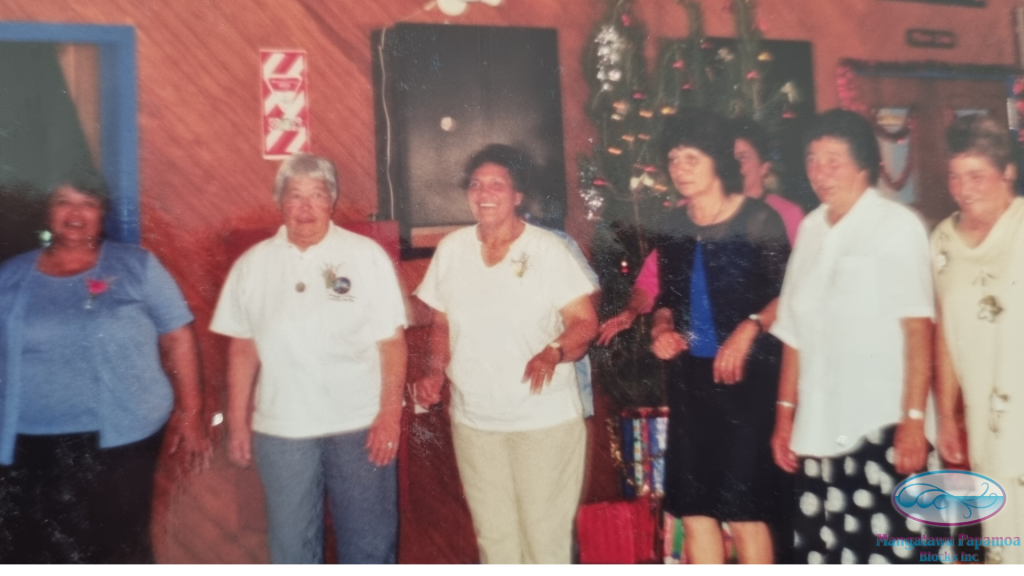 “All our korero are taonga and we want to help preserve it.”

Long, long ago, a whale and her baby swam into the Tauranga Harbour. They swam through the entrance, past Mauao and Te Moutere o Matakana.

They decided to venture further into the harbour, so they swam up past Te Papa and Matapihi toward Maungatapu. Once there, they found the water getting shallower, so they decided to return to deeper water. However, instead of swimming back out through the entrance, they turned and headed into the Rangataua arm of the harbour between Matapihi and Maungatapu.

They struggled over the mudflats of Rangataua, trying to find a way back to the open sea. They knew which direction the ocean lay; they could hear the sound of the waves pounding on to the beach at Omanu and Papamoa. Tired and thirsty, they stopped at Karikari on the eastern shore of Rangataua to drink from a spring. They did not know that the spring was magic and that drinking from the spring would turn them into stone. They began to drink. Suddenly all life departed from them.

The father whale came in search of his family. He saw that they had turned to stone. He too, drank from the spring and became fixed behind the mother and baby whale, and is known as Kopukairoa. The mother whale, Mangatawa, lies at the southern end of Rangataua Bay with the baby whale, Hikurangi, nestled beside her. 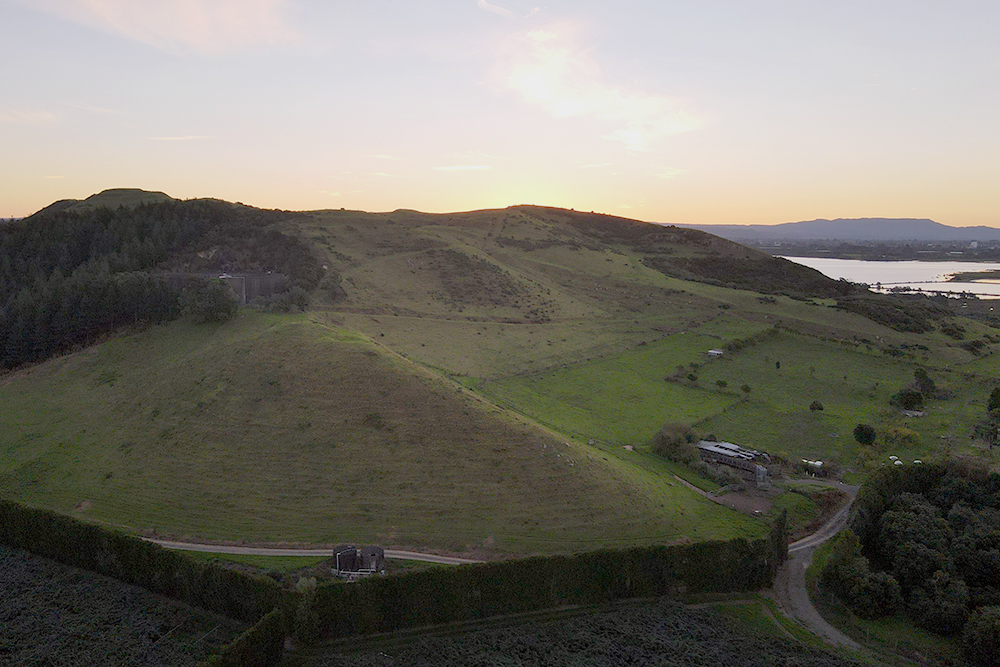 which was located at the rear of the Maintenance Area 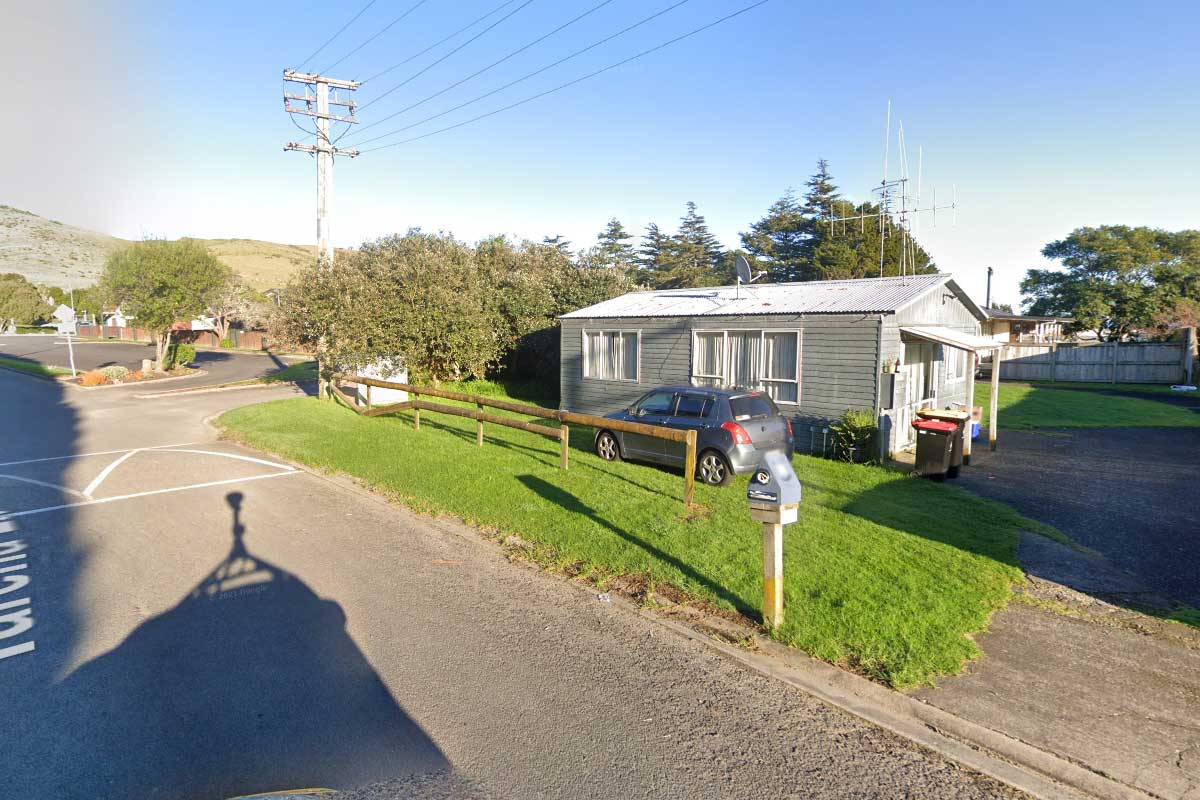 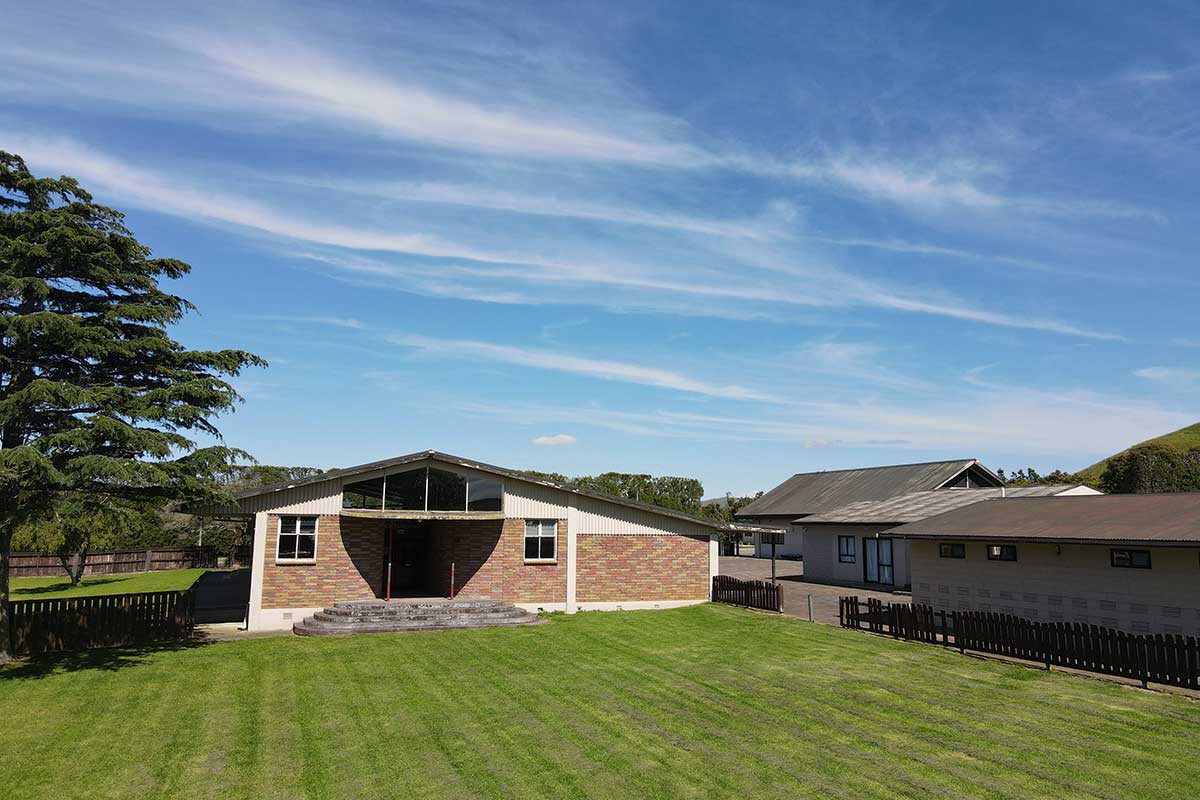 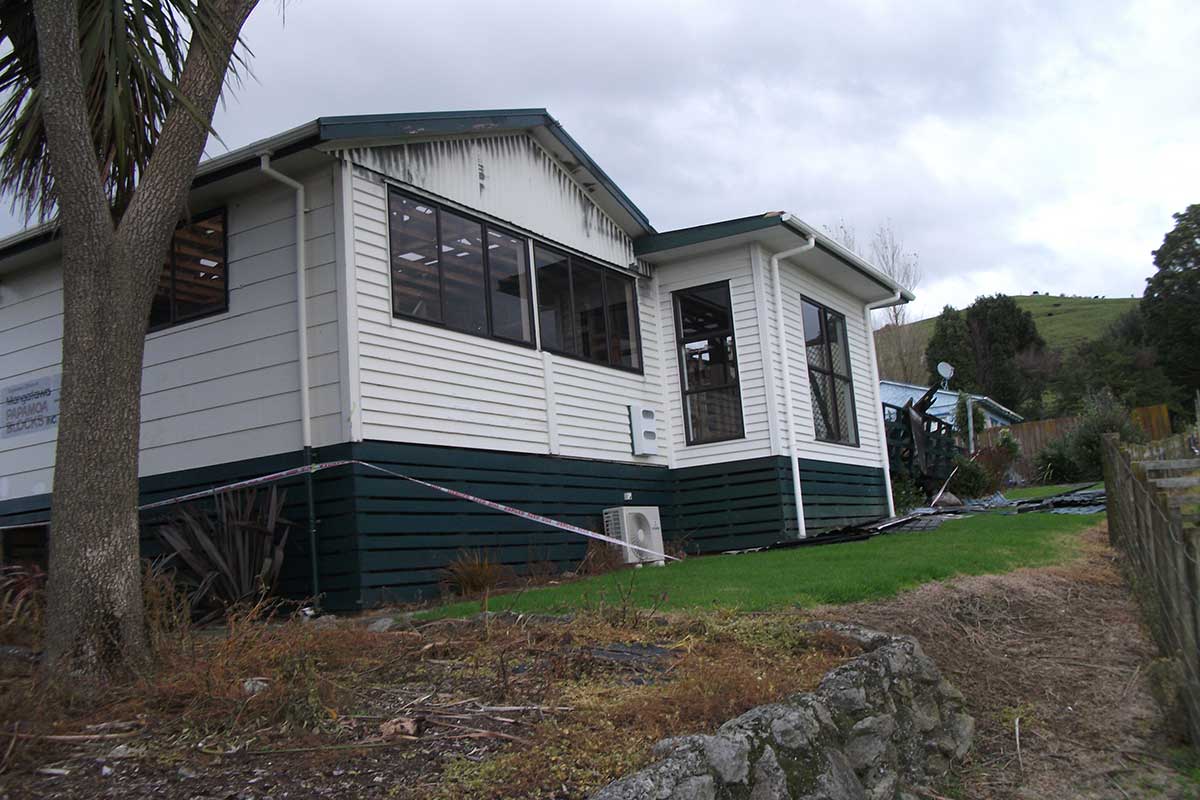 Refurbished Into Offices
(Burnt Down – 2015) 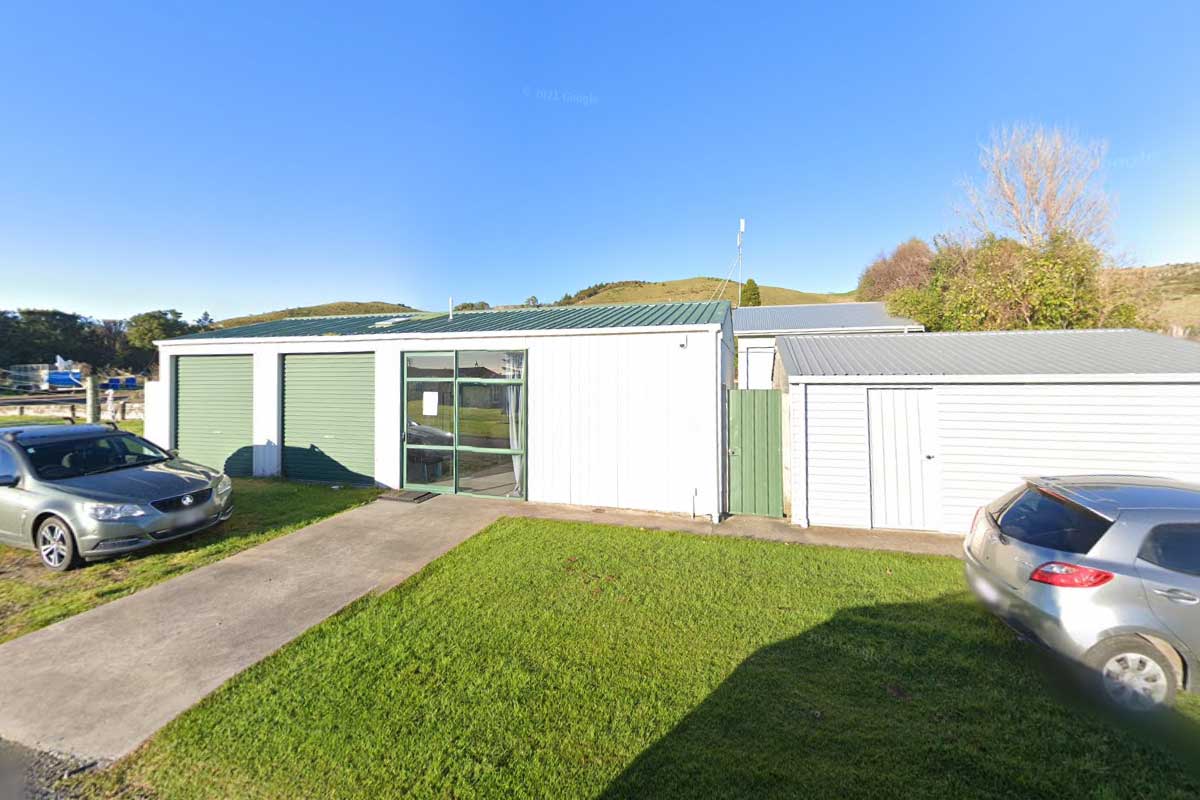 6th Office What You See Now